During the month of June I decided to kick up the notch on my advertising efforts to generate some solid subscriber optins.

I had heard a lot about others using solo ads to drive quick traffic to their offer with some great conversion rates.

Well…I guess you can see where this post is going.  I used some solo ads and had great results also.

Here are the results I got with my first solo ad campaigns:

To summarize I spent $168 and received 503 clicks.  These clicks generated 103 new subscribers!

Solo ads can be a very powerful method to build your email list and build your list fast.  These leads are generally more targeted as they come from personal email lists and buyer lists.

The email ad copy is very important and can impact the results of your solo ad campaign if it is not written effectively.

Your email swipe copy should be well written, targeted and entice people to open them.

Working closely with your solo ad provider they can help you create a very effective email copy.  Sometimes they will even write the email ad for you.  But make sure that you review it prior to them sending it out to their list.

So, here are my tips for solo ads:

Hopefully at this point I have convinced you enough to try out some solo ads.  There are a lot of solo ad providers out there that can provide campaigns to fit anyone’s advertising budget.

If you would like a couple of good solo ad providers you can try these guys.  They over delivered on their offers and I had good conversions.

This post got a little longer than I expected but I hope you have some good success with solo ad marketing!

How To Easily Make Money From Home In 2020 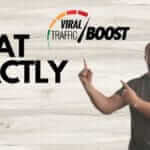 Work From Home With SerpClix
Quora Marketing Hack – Your Profile 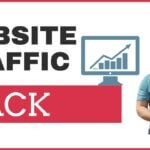 How to get more views on your YouTube videos? 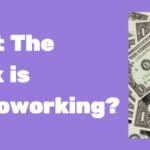 Microworker – What The Heck Is That ? 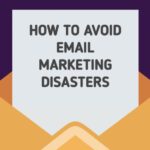 Are You Thinking About Self Hosting Your Email Marketing?